admittedly, i've got this curious obsession with twins, conjoined or not. this Evelyn Evelyn project of jason webley and amanda palmer's intrigues me-- and yeah i know it's not real, but i'll play along. this tune off my summer playlist is haunting. probably more suited for fall or winter with its cinema-worthy string orchestra swells and eerie circus toy glockenspiel tune, but it's included nevertheless. 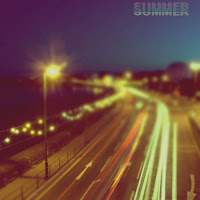 and the malajube video for montréal is genius. i've no idea what they're singing about but the illustrations made this video:

finish on the in-progress work:

i've had a ridiculously hard time coming up with ideas for this show theme "wild times." i cannot get past stupid things like spring break girls gone wild or boozy bashes, skinny dipping.
so instead, i'm starting to gather ideas for things that are quite the opposite. like, buying cat food on friday nights and like, computer games.. book clubs.. ha. i don't know.. what else is unarguably not wild? 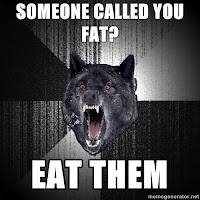 Email ThisBlogThis!Share to TwitterShare to FacebookShare to Pinterest
Labels: art is hard, art stress, inventions of the devil

^a song from my summer playlist from Montreal band The Lovely Feathers. i really like how this video was executed and adoringly admired the band's acting chops. "lowiza" is also available for free download off their site. go here.
summer playlist to be posted soon.

working on art stuffs still... forever and ever, amen. here's some photos of my latest in-progress, shot for some technique tips: 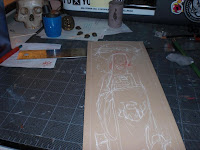